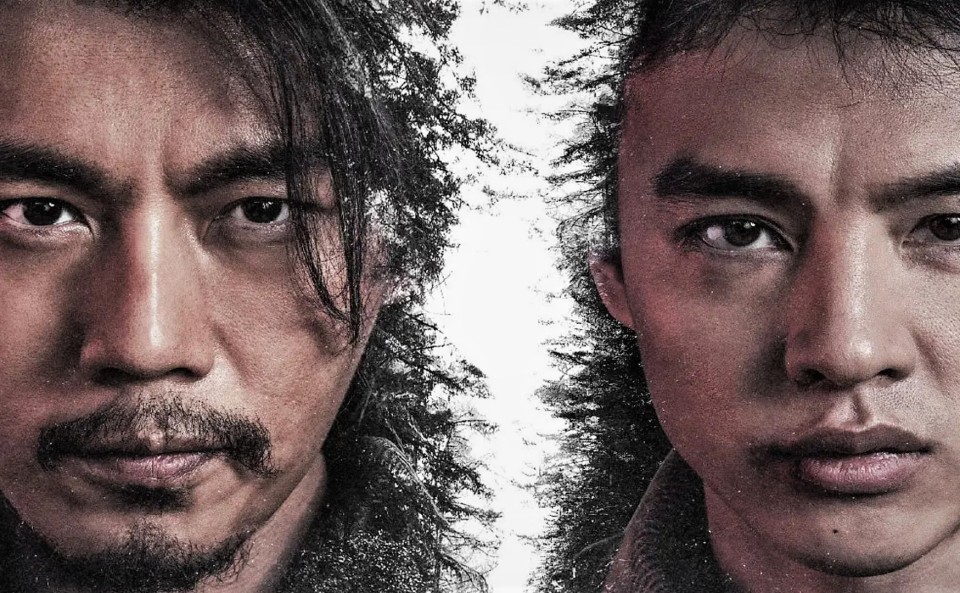 In northern Xinjiang, two forest police officers who have been guarding the border for 20 years have fought desperately against gangs of poachers during their mission. One was killed and the other was seriously injured. The whereabouts of the poachers are unknown. Five years later, Wei Jiang left the Forestry Public Security Bureau and decided to become a forester to continue guarding Xinjiang. Rookie Qin Chuan was sent to the reserve. By chance, Wei Jiang became Qin Chuan’s mentor. Wei Jiang, who was discharged ahead of schedule due to injury, did not stop. He led Qin Chuan along the patrol road. 05/24/2021