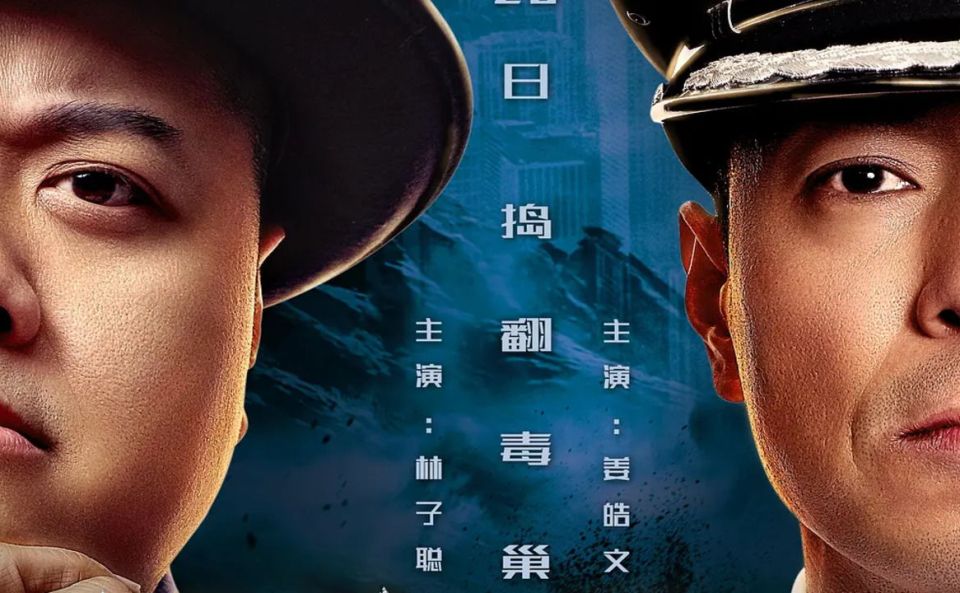 A mysterious suicide incident took place in Hong Kong. Died of self-immolation during a live video broadcast on a mobile phone. The only witness present claimed that he had lost his memory at the time and denied any involvement in the suicide. The Police Crime Investigation Unit took over the investigation, and all evidence pointed to witnesses who wrote, directed and acted like the real culprits who incited others to commit suicide. The stream of suicide videos has sparked public panic. The police hoped to close the case as soon as possible on the basis of compelling evidence, but Inspector Huang Itsun found something strange. 07/20/2021