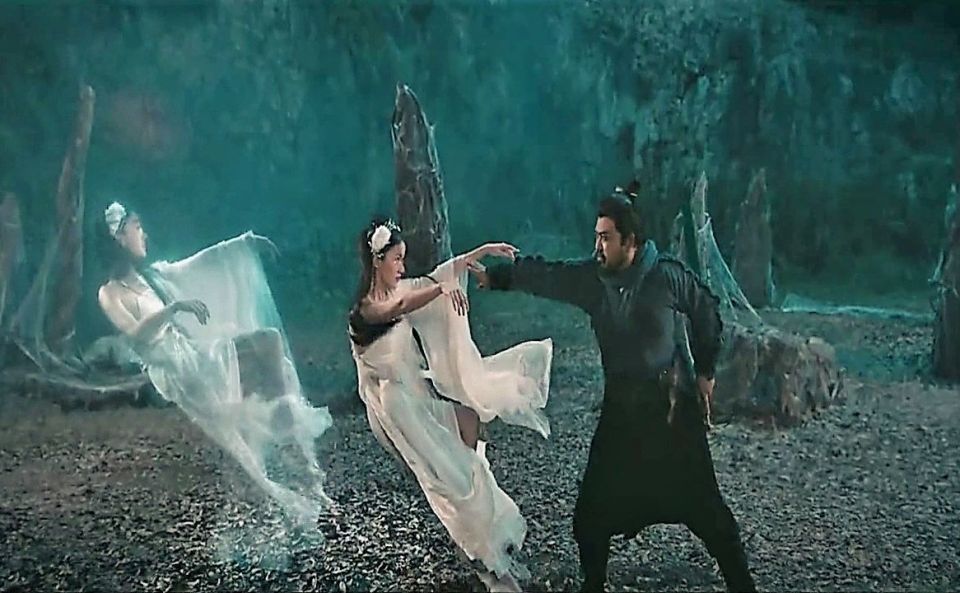 To approach the goddess Biyun, Ma Xiaoyuan, a descendant of Wingmen, pretended to be a monster catcher and went to Pansi City. Ma Xiaoyuan actually killed the stupid and cute monster who came to provoke him and became the hero of the city. Biyun admired him even more, but Pansy was later released. He revealed his identity as a liar and captured Biyun. Is it greedy to live and fear death in order to continue to be a liar? Still desperate to be a hero? Ma Xiaoyuan was left with a choice. 08/03/2021