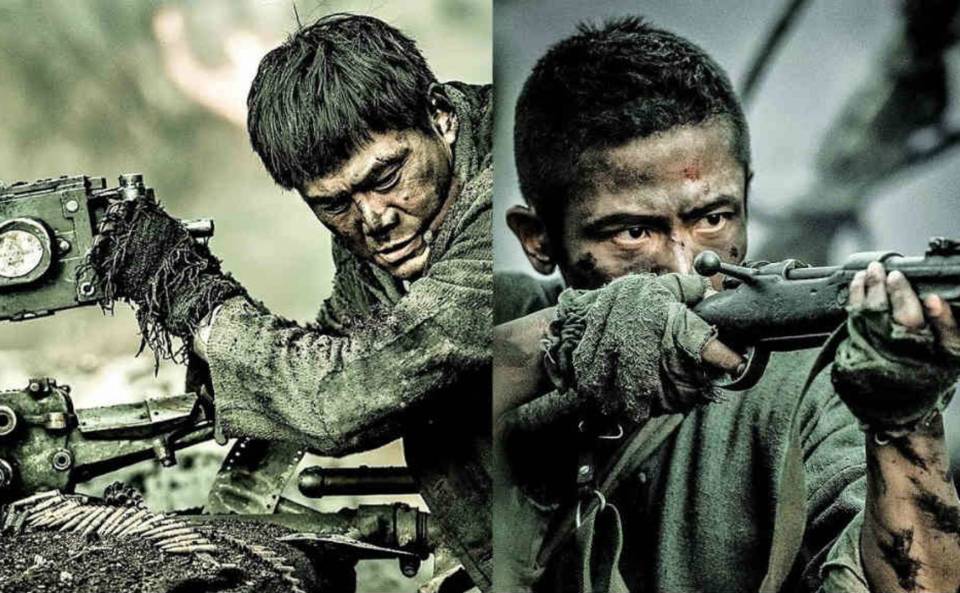 In the southern part of the 1930s, known as the «red cradle» of the Chinese revolution, there was a mother who sent eight sons to the Red Army on the battlefield. But the war is merciless, and six brothers became victims, leaving only the elder brother Lao Yang and the younger one. The last battle began: to cover the evacuation of large forces, Yang led his brother, with companions to fight in blood until the ammunition ran out.