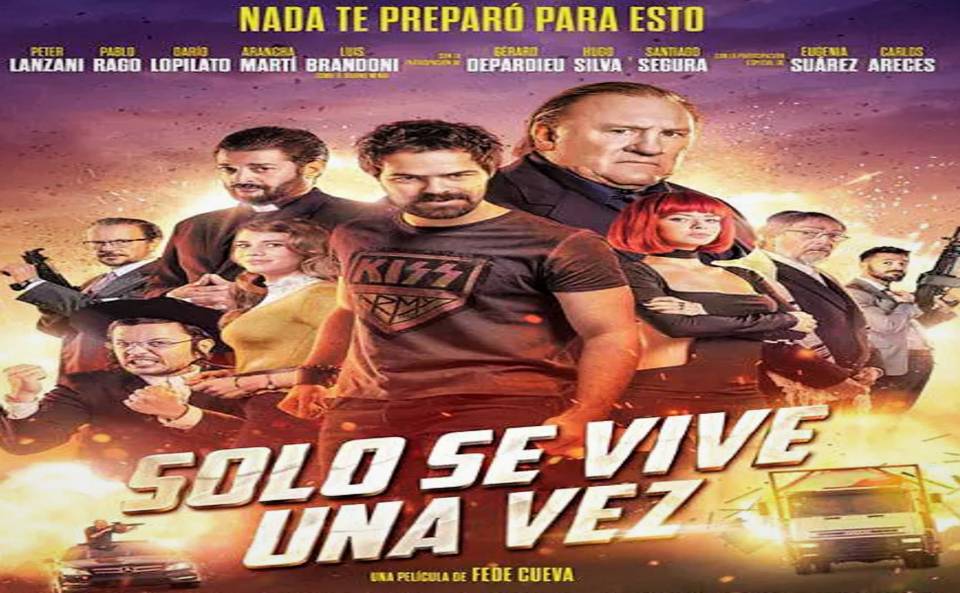 Leo (Peter Lanzani) is a man in the wrong place at the wrong time. After recording the murder, and keeping the evidence, he escapes to survive and go into hiding. Under a new identity, he becomes an Orthodox Hasidic Jew. French ruthless assassin Dougues (Gerard Depardieu) and his associates Lopez (Santiago Segura) and Harken (Hugo Silva) will hunt him.