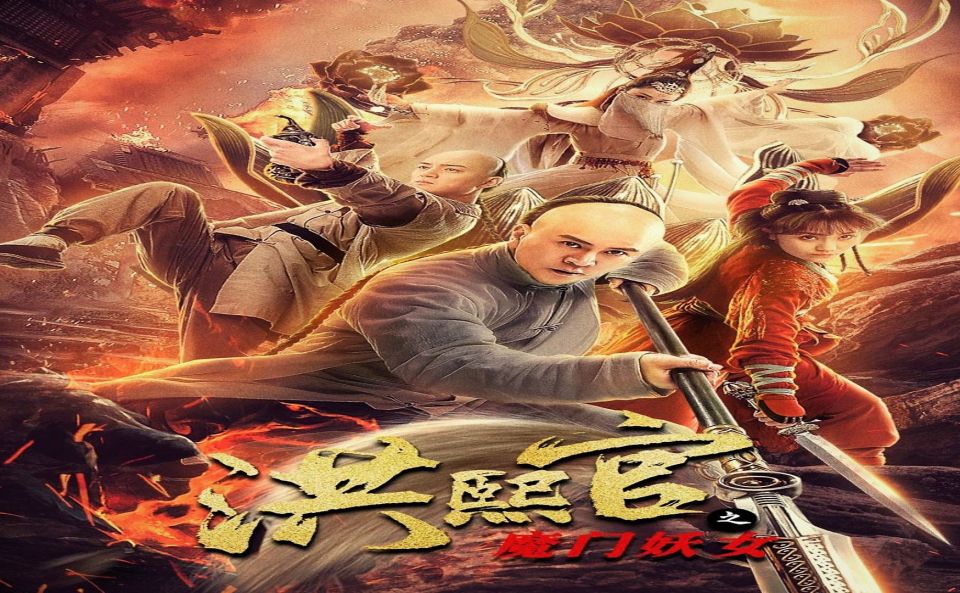 During the Kangxi period of the Qing Dynasty, Shaolin’s disciple Hong Xiguan brought a Ming Dynasty treasure map to complete the legacy of Master Cai Juyi. Entrusted to them before his death, and went to Guangzhou with his disciple Fang Shiyu, to promote the Shaolin martial arts. In the process of fighting various enemies such as the Wu Sangi forces, the imperial forces and the boxers of Guangdong province, Hong Xiguan gradually integrated Qi Jiajun kungfu. Shaolin Kungfu and local boxing Guangdong during the late Ming dynasty to create Hongquan. 02/12/2021