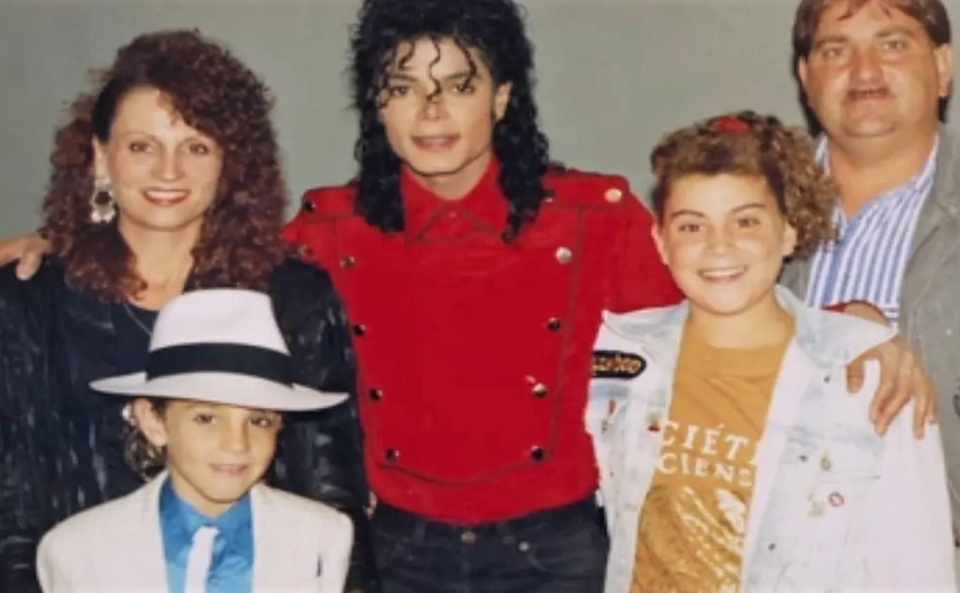 The documentary was filmed by Dan Reed in 236 minutes (nearly 4 hours). According to the official review, the film is about two 7-year-old and 10-year-old boys who had long-term friendships with Michael Jackson. Now in their thirties, they share their story and how they came to terms with it years later.